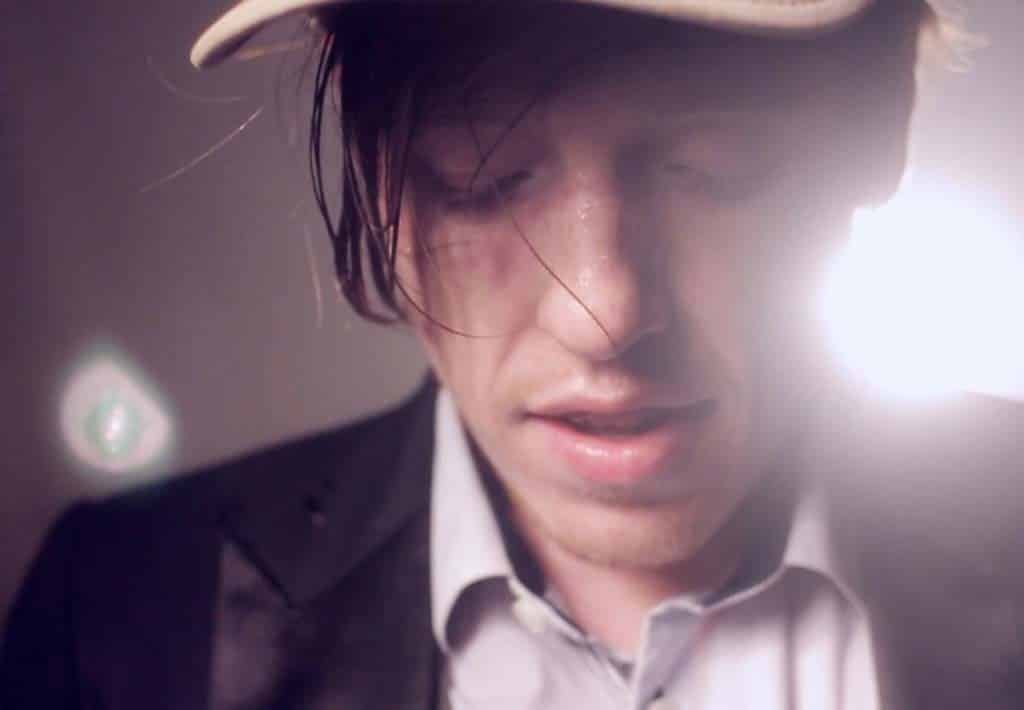 Danny Malone might be the best songwriter to have ever lived, or who WILL ever live. No one knows, of course, but it sure takes might to say it. What can be said for sure is this: Danny Malone is, at the very least, or is not, at best, not NOT the best songwriter to have ever lived! All this is to say that, by all accounts, and to the standards of any titular rulebook, dictionary, or the many varied indices of formal, regional, and idiosyncratic, dialectical schematics of the intricate semantics, or abstractical grammatics still in tact and acceptable…

Danny Malone IS a songwriter!!!

2016 was a good year for Danny. He signed with Rainmaker Artists Management. He played more than 70 cities across the U. S. of motherlovin’ A, each in front of crowds of thousands to hundreds of thousands. In Detroit, it was reported, somewhere in the vicinity of 2.4 million people attended a single show, at which Danny, allegedly, ascended to the heavens at the apex of his set, only to come crashing down into a nearby pool hall, seriously injuring 7 people.

His forthcoming album “We The Tigress, They The Wildebeast,” will be available at some point in the future, we assume. This album was actually finished in 2016 as, essentially, live band versions of some of Danny’s best work from previous solo albums. Soon after it’s completion, however, the drummer and bass player were both replaced by…well, Danny Malone.

And so, after re-recording nearly every instrument himself, Danny is poised to release what may or may not be the greatest album ever recorded.

I’m not a betting man, but my money says Time will tell.

Can time tell time well? I’m confused. “Time is money” is my two cents, til it turned on a dime and just kept running. Make sense? Change IS the subject! “If Money tick-talks, it’s probably a bomb” is what I’ve never said. And another thing: when you’re told you gotta go out there and “make money,” it does NOT mean to literally copy and print it up.

There is a lot of anticipation regarding the new We The Tigress, They The Wildebeast. He’s unpredictable, so no one knows where Danny is creatively since last he released any music. In fact, no one knows where Danny is period. We were able to contact police in precincts all over Texas, and the surrounding states, but in every instance they’d have “no comment at this time.”

Danny Malone might be insane, or might not be. He may be a genius, but we doubt that. He may fulfill, and satisfy all his fans’ hopes and eager anticipations, or he could do something utterly, staggeringly unforeseen. The future is bright, wide, and unknown.

But he is almost certainly, at THIS time, forging American currency.