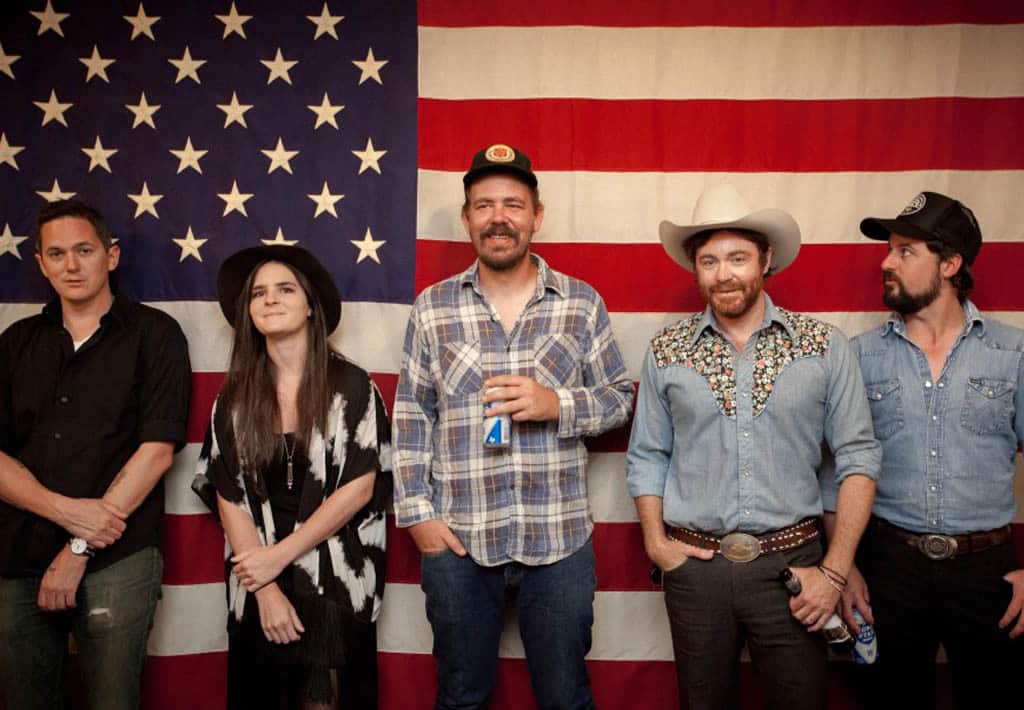 On their debut full-length Rival, Austin, TX folk rock band Harvest Thieves dig deep within their own personal stories and offer up an enigmatic album of candidness and intensity. In lieu of visceral play-by-plays and detail-oriented specifics, they gather the most vulnerable message and wrap it in both coded and beautifully shielded lyrics, focusing more on emotions than senses. Released on January 8, 2016 via Holy Mountain Sounds, Rival gathers the most vulnerable details of their crossroads and recounts their experiences in a manner that provides an openness and honesty that most artists never approach.

Making an indelible mark on their hometown, Austin American-Statesman proclaimed, “Alternative-country has largely blended into the broader Americana landscape in recent years, but here’s a band that harkens back to the dead-center focus of the genre.” Not to be outdone, Austin Chronicle adds, “Harvest Thieves… comes from the Jackson Browne school of alt country, where durable melodies and chunky guitars abound… demonstrating roots and smarts.”

Premiering first as a track on The Boot and its video on The Bluegrass Situation, the anthemic first single “Bob Dylan’s 78th Hangover” touches on the benders and crossroads that life can send you down. “The song is about the need to feel out your own way in life and recognize that your chosen path and fundamental boundaries are uniquely your own,” explains frontman Cory Reinisch. “I think we’re morally obligated to figure these things out for ourselves. If we don’t accept that or make an effort to be aware, life can prove difficult.”

Fueling the content of Rival, these struggles are recanted through “Bob Dylan’s 78th Hangover” (addiction), “I Killed Laura Palmer” (uncertainty) and “Your Damn Vanity” (vanity). Ranging from lyrically bitter and laced with tongue-in-cheek middle fingers to Blue Rodeo-rooted, harmonically-blended vocals, Harvest Thieves flawlessly weave through their emotions with a raw and vulnerable tone that can only be possessed by surviving the heartaches and shortcomings of life’s pitfalls.