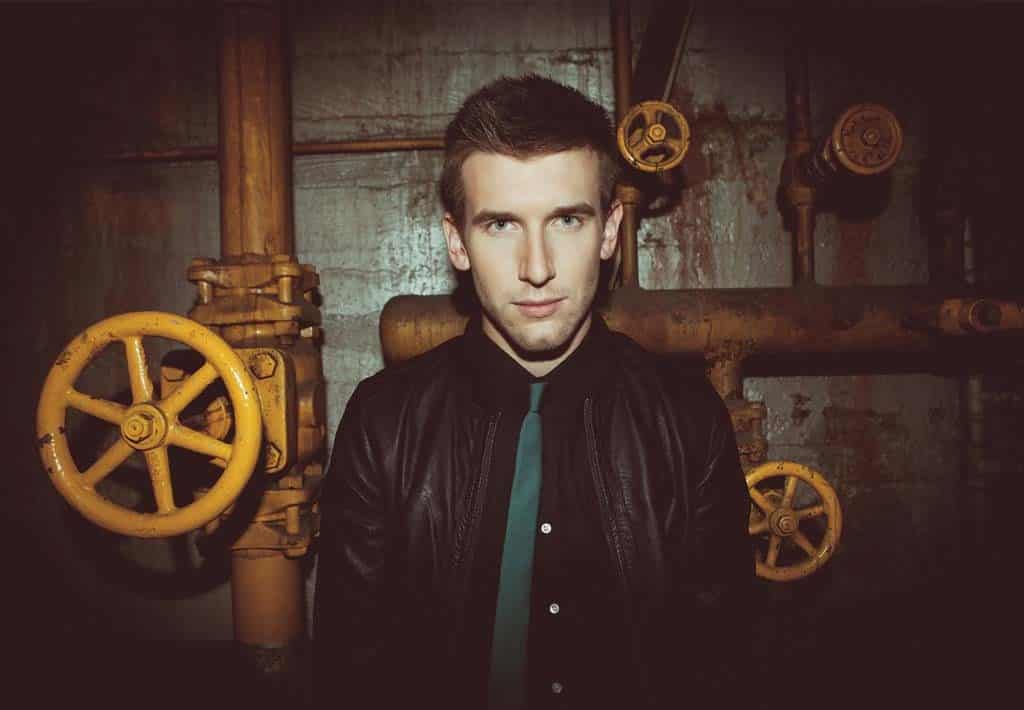 It began as an experiment.

Music had always been the focus of my short, 17­ year­ old, guitar-­playing life in Austin, Texas. I was obsessed with The Beatles, Hendrix, Sinatra, and Sam Cooke. The Blues were my foundation. I hung with a crowd of young musicians who shared my love of the classics. We listened to vinyl. We played in bands.

My safe, little vintage ­rock world was turned on its head when underground hip­hop came knocking at my door. Rappers wanted me to sing hooks on their songs. I never in a million years thought what I did made sense in hip­hop. Eminem and Outkast had blown my mind as a kid, but it was still an alien world to me.

As uncomfortable as it was, I jumped in. At first, my bluesy singing made the hooks come across as a sort of “blue-eyed soul” thing. I didn’t identify with that. The hooks I loved most had been sampled from old records. They contrasted the beat in a cool way. They felt distorted and fuzzy and their juxtaposition with modern music had an accidental magic. The experiment was to see if I could convince people that my hook was a sample. I sang more laid back, more like a crooner than a hard-­attacking soul singer. I distorted my voice with guitar amps and heavy reverbs that created a huge space.

The summer I turned 19 I made this slow beat and wrote a hook over it called “Nice and Slow.” I used my sampled vocal approach and started sending the song around and playing it for people. The response was always, “Whoa! Where did you sample this from?” At that moment, my sound was born. By the spring, my songs were gaining some attention. “Nice and Slow” and “White Lies” charted on Hype Machine and a few months later I signed with Atlantic Records. A major-label deal marked a serious second chapter in my creative life. Songs were no longer practice swings. They counted. There were real stakes now. But with a new opportunity in front of me, I dove in head first.

I now had access to collaborators and studios that enabled me to indulge in new sounds. Though I remained a producer on all the tracks and played 90 percent of the instruments, the songs were elevated thanks to the input of the brilliant writers and producers I met — guys like Benny Blanco, Nick Ruth, and Franc Tetaz. What began as an experiment in a basement lab blossomed into a larger-scale process, resulting in the songs on my new EP, Intoxication.

Sonically, I was inspired by artists like Amy Winehouse and Raphael Saadiq, who breathed fresh life into the classic ’60s soul sound. Their vintage songs have a modern edge to the production. My process is the reverse. I try to write songs that, if played on an acoustic guitar, are very modern. But my execution of the singing, instrumentation, and production is vintage.

Lyrically, the songs on Intoxication personify love, money, and death as a drug, reflecting the way my submission to imagination has consumed me like a chemical.

My experiment became an abstract mind state that I want the listener to visit.